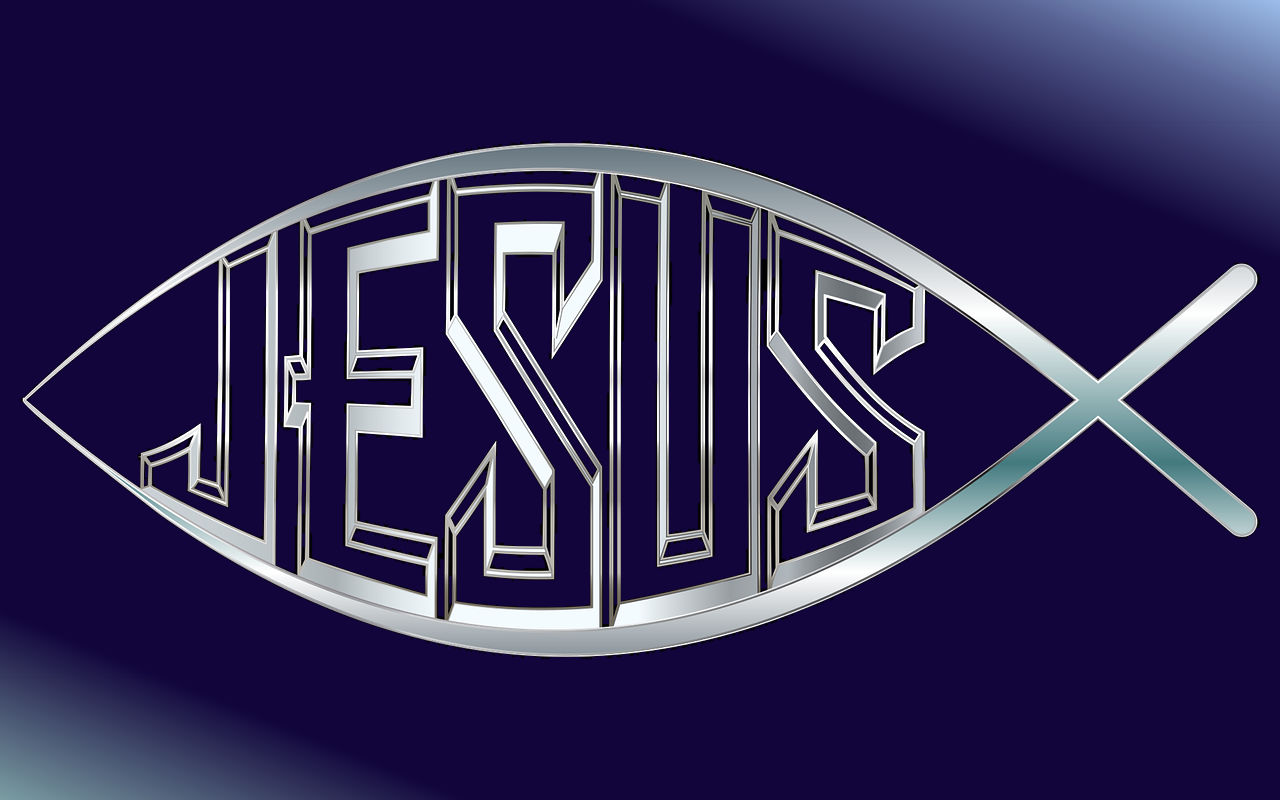 This is the title of the cover story of the December 2017 issue of The National Geographic. 62 thumbnail portraits of Jesus are included that are a diverse collection of representations as artists have envisioned him.

Journalist/archeologist, Kristin Romey, made numerous trips to the Holy Land to find out what archeological findings tell us about Jesus of Nazareth. “The faith that began as a tiny Jewish sect” she reports, “is now the world’s largest, most diverse religion, with more than two billion believers.”

Romey interviewed archaeologists working on sites associate with the life of Jesus and includes this quote from an archaeologist and emeritus professor in Judaic studies at Duke University: “I don’t know any mainstream scholar who doubts the historicity of Jesus.”

Romey traced the life of Jesus through archeological findings and discovered them not always congruent with tradition. She reminds us that the life of Jesus was highly impacted by the control of the region by the Roman Empire. After the Roman Emperor, Constantine, made Christianity the official religion of the Empire, the Emperor and his mother in the 330s mandated construction of many of the churches and shrines identified with the life of Jesus.

It was in Jerusalem that Romey found more archaeological evidence of the life of Jesus as reported in the New Testament Gospels. However, in her interviews with many pilgrims visiting the Jesus’ sites, she found that more than archeological excavations, personal faith was all the evidence needed to believe in the real Jesus.